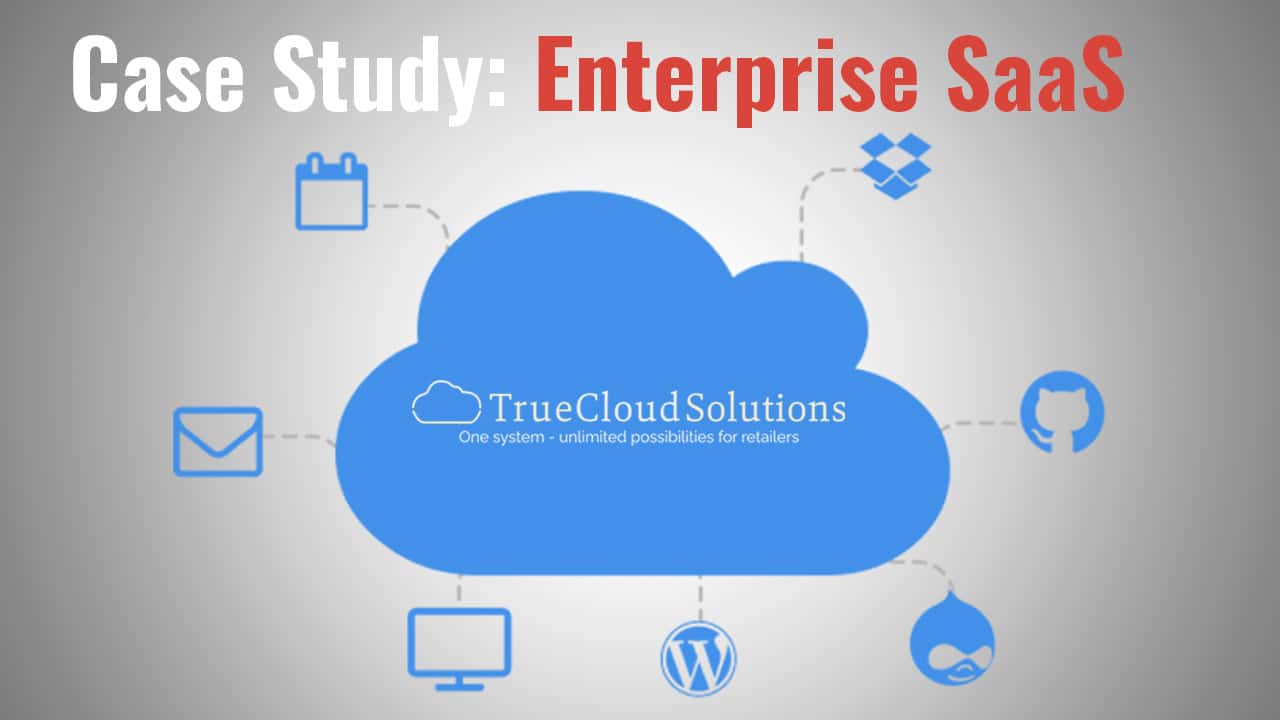 As a Sales Director for not one but two different companies, Richard understands the value of having a dependable source of high-quality leads.

Consistently uncovering high-quality leads on any channel is a difficult, time-consuming process.

What’s worse, there is no shortage of companies out there willing to tell you they can make it happen, only for them to fall short of the mark.

“The problem we had was that we were going through companies that liked running mail campaigns or had us doing trade shows, which were very expensive and very labour intensive,” Richard explained.

“So we were spending this time and money, but we weren’t generating a huge amount of interest.”

“Some of the marketing companies we engaged did add value to us and helped us sell a little bit better, but in terms of actually generating leads, it was a bit of a struggle.”

The two businesses Richard represents deliver Enterprise Resource Planning (ERP) accounting software and a Point of Sale system that integrates with the software.

As such, the importance of clear, value-based messaging was crucial to Richard’s means.

Like most Sales Directors managing small teams, Richard was on the hunt for an expert who could assist him with cutting through the noise and engaging his target market.

Richard suspected that there was a goldmine of prospects he could potentially engage with on LinkedIn, but wasn’t sure how to go about finding them and successfully connecting with them.

That’s when he came across B2B Leads and Ryan Caswell.

“I have to admit when I first saw his marketing, it was very quirky and different. But in a way, I liked that. I’m a bit quirky myself in my own way,” Richard said.

“So I just kept looking at his videos and he did add some good value and some suggestions and I was trying to incorporate those messages in our marketing.”

“I actually ended up engaging this other LinkedIn company,” he said.

“They helped us with our website and a few things, but they just weren’t quite… and they admitted this themselves…they weren’t as experienced in LinkedIn as they probably needed to be.”

The results were like nothing Richard had ever seen before.

“In all honesty, this was probably the first marketing company I’ve come across that actually has generated good quality leads where we’ve made sales out of,” Richard said.

“And that’s no disrespect to the other people, they all tried. And some of them did add some good value in certain areas and helped improve us as a company overall. “

“But if you talk about a company that actually did get results and actually get us leads, which then we actually converted into sales, B2B Leads was one of the first “

“Everything was at a really good pricing mechanism too, price wise. It was great value for what we had to invest and it really worked.”

“He did his job well, probably too well!”

The key to B2B Leads success was their ability to craft messaging that prospects would constantly engage with.

“B2B Leads are good with the messaging on LinkedIn,” he said.

“B2B Leads were able to formulate a strategy, get those results, which is generating leads that I could turn into sales and give me the confidence it works at a reasonable price too. “

“I mean, you can get people who say, ‘If you spend half a million, you’ll get your leads.’ Well, that’s all great. But I don’t have half a million to spend, if you know what I mean.”

Richard said the other great aspect of working with B2B Leads was that it was a tap he could turn on and off.

Once the number of leads and eventual sales generated got to a point where Richard could not take on any more clients, he was able to ‘turn the tap’ off and then ‘return to the well’ when he needed more leads.

“I know I’ve got a lot of confidence in B2B Leads and I can contact Ryan when I need, and if I need to start generating more leads, but at the moment with the systems B2B Leads has given us, we’re able to keep it ticking along.”

Ready to take your LinkedIn lead generation to the next level?

Book a call with our team, learn more about what makes us different and whether or not our strategies would be a good fit for your business.